Meet the Board of Directors

Jeff Kemp owns his own landscaping business and is active in his church.  He has a child at PTEC and another at James Irwin Charter Middle School.  Jeff served on the JICA board prior to this board.   Jeff’s term expires August 22, 2024.

Greg Swartz is President and Founder of Swartz Electric, a Colorado Springs-based electrical contractor that has been voted Best of the Springs the last 7 years in a row.  Having served 9 years with the United States Marine Corps before transitioning into the civilian sector, Greg has licenses as a Master Electrician and an Electrical Contractor with degrees in Electronics Technology and Electrical Engineering.  He currently serves as a Deacon, enjoys short term mission trips, and leads several studies at Redemption Hill Church.  Mr. Swartz participates in extreme events such as the ADT 1/2 Marathon, Tough Mudder, and Triple Bypass Ride.  Greg and his lovely bride Kimberly have been married for 22 years.  They have 4 children: 1 at UCCS and 3 at James Irwin’s PTEC campus.  Greg is a firm believer in James Irwin’s leadership, character, and ethics models.  Greg’s term expires August 22, 2024.

Steve Hester has lived in Colorado Springs for over 30 years.  He has a demonstrated commitment to the community and the education of our youth.  He worked at Memorial Health Systems for 20 years.  Mr. Hester served on the Astrozon Board of Directors of James Irwin Charter Schools from 2007-2017 until it merged with this board.  Prior to his tenure with James Irwin Charter Schools, Steve served on the Harrison School District 2 Board from 1997 to 2001 and again from 2003 to 2007, and held the positions of Vice President and Secretary.  From 1992 through 2000, Steven served on several community-centered committees including Chairman of Stratton Meadows Neighborhood council 1994-2000, where he served as Chairman; Chamberlin Elementary Accountability Committee 1992-1994, Gorman Middle School Accountability Committee, 1994-1997, and Harrison High School Accountability Committee 1997-1998.  Steven proudly served his country from 1971-1992 in the U.S. Army.  Steven has also volunteered as a coach for City Youth Sports Teams for baseball, basketball and football.  Steve’s term expires August 22, 2024.

Angie Guerrero is a retired Federal Civil Servant whose family has been proudly connected to James Irwin Charter Schools since 2001.  She is currently employed by the Linquest Corporation as a Senior Operations Specialist II supporting the Commander’s Action Group at Headquarters Space Training and Readiness Command (STARCOM) at Peterson Space Force Base, CO.  Mrs. Guerrero is married to Andrew, a retired Army First Sergeant, for over 35 years and together they have two daughters, a son, and a daughter-in-law who are all proud JICHS Alum.  Angie has extensive Board experience with the former Ramstein and Pikes Peak Chapters of the International Association of Administrative Professionals.  She is committed to fostering excellence, a strong work ethic and advocacy for one of the most important tenets of parenthood and citizenship – a quality education for every child and family who chooses it.  Angie’s term expires August 23, 2022.

Leilani is married to an Army Veteran and has lived in Colorado Springs since 2007.  She has a son at James Irwin Charter Academy and her oldest son is currently attending James Irwin Charter Middle School.  Leilani has been involved in various volunteer capacities within the Army community, both here and abroad. At present, she teaches religious education at Fort Carson and renders occasional volunteer service at Catholic Charities. She has a Master’s degree in Criminal Justice from Colorado Technical University and is an active member of the Integrated Bar of the Philippines as a licensed attorney. She believes that parents should take an active part in the school life of their children to ensure their success both in academic development and character building.   She believes volunteering in the different school programs and activities is the best way to have an active involvement in her children’s school life.  Leilani’s term expires August 23, 2022.

Tricia is an experienced business professional for the Colorado Springs Police Department and a full-time mother to two amazing boys. After earning her Master’s Degree in Criminal Justice and Psychology, she entered into the field of education managing a private tutoring facility and an after-school science program. She eventually found a career with the Colorado Springs Police Department to explore her passion for public safety.  In addition to her primary job functions, she has taken on the role of a peer support staff member to further assist the department. Her current position allows for her to work within the school districts to help educate students, teachers, and parents on the importance of internet safety.

When she is not working, she enjoys all that Colorado provides. She takes advantage of the beautiful hiking, paddle boarding, mud runs, and camping across the state.   Tricia's term expires August 22, 2023.

Averyelle West is a Colorado native born and raised in the Denver suburb of Aurora. After spending some time in Texas, she move to Colorado Springs to be able to take advantage of the breathtaking views! She currently assists the community by working in the real estate industry and loves to help people make Colorado Springs their new home. Prior to working in real estate, Averyelle worked as a Loans Administrator for Empower Retirement. She has always had a passion for education and attended college to become an English teacher.

She is mother to one daughter who attends James Irwin Charter Academy. When she is not working, she loves to stay active with her daughter by exercising outdoors, doing yoga and hiking during the summer months. They also enjoy roller skating, sketching and sewing! 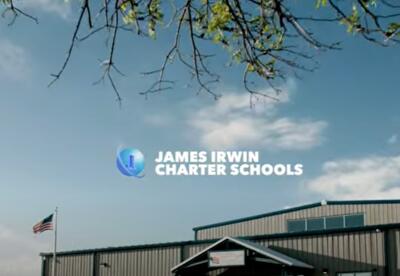 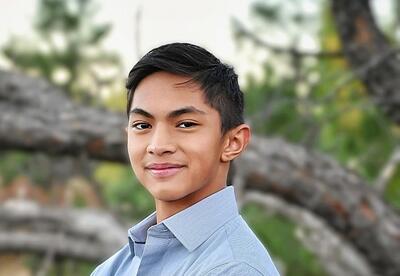 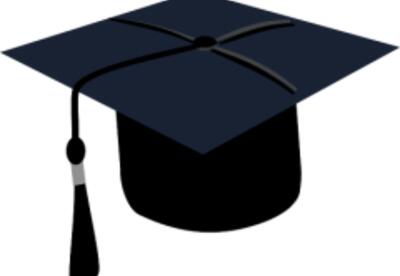