Why Should You Choose James Irwin Charter Schools (JICS)?

It is estimated that adults make around 35,000 decisions every day!  What should we eat for breakfast?  Does this shirt go with these pants?  Do I have time to watch the news before work?  It is true that most of the 35,000 decisions we are forced to make each day are fairly insignificant, and one choice is probably as good as another, but there are a few decisions in life that really do matter.  Who should I choose for a spouse? Which house should we purchase?  What is the best company to work for and what do I want to do for a living?

Prior to 1990, the decision of where you should send your child to school was no choice at all.  Our children were simply assigned by the local school district to the closest school in the neighborhood or one that needed enrollment.  Short of packing up and moving to “the right neighborhood”, we were simply stuck with the school our children had been assigned to.  In 1990, the Colorado Legislature gave parents the choice to have their children attend any school in any district as long as there was space available as long as the parent had the resources to transport their child to that school.  In 1993, Colorado became the third state to pass a Charter School law allowing more choices for families.  Choosing the right school for our children is one of those most critical choices we will ever make.

When our oldest son was in first and second grade, my wife and I quickly realized that he was bored and did not seem to enjoy school very much.  He attended a traditional district elementary school and the teacher admitted to us that not only did she not grade most of the completed work, but she simply gave them a grade for completion.  In our conversation with the teacher, she indicated that it was simply too much work to grade all the assignments that students completed.  Another concern that really bothered us was that she did not have a clear scope and sequence of what was being taught each day and there was little or no alignment from one year to another.  Our experience with this particular public school and that particular teacher prompted us to seek out a better solution, and we quickly landed on James Irwin Charter Schools.

We were immediately sold on the newly formed James Irwin Charter Elementary School (JICES) because it aligned the curriculum with tried-and-true Core Knowledge which provided a clear and coherent scope and sequence, appeared to have a committed and excited staff, and professed to always do what was best for kids.  After attending an information meeting, we walked away nearly stunned at what we had heard from the principal about how the elementary school operated.  My wife was actually so impressed that she applied for a job as an instructional assistant and was hired immediately.  We enrolled our two sons the first year of JICES, one in fourth grade and the other in Kindergarten.  The investment that the school had in our children was so far beyond that of the school we left; it actually seemed hard to believe that a bad school should even be allowed to exist.  The proof came very quickly once we realized how quickly our children were learning and how positive they became about going to school.

As that first year moved ahead, we learned that the other two JICS schools, the high school and middle school, were also great schools with the same embedded values.  The schools focused not only on providing an excellent education, but they did it using words of praise and focused a tremendous amount of energy on character education and structure.  It was after the second year that my wife worked for James Irwin that I became interested in education and wanted to be a part of this amazing team, so I was hired as a high school math teacher.

Education is more than a lecture, homework, or a test.  A good education begins with a great plan on what we are going to teach and how we are going to deliver the information.  The majority of educators in our country have been taught that schools should focus only on what the student is interested in learning and not what is going to help them become successful in later grades, college, or the working world.  The current climate of education is that the teacher should be a guide to help children learn what they want to learn and be less focused on what society needs our children to learn.  If this had been the case when I was in school, I probably would have been great at building things, but I would have struggled with reading and writing.  JICS has a clear scope and sequence that is based on Core Knowledge, and the information is delivered to students using Direct Instruction.  If you are unfamiliar with Core Knowledge and Direction Instruction, then I encourage you to explore some of the resources I have included at the end of this document.

Core Knowledge asserts that there are a set of topics that every student should learn between kindergarten and the eighth grade in order to function successfully in the United States and the world we live in.  Moreover, there is a prescribed order to the delivery of this information guaranteeing that students have the solid foundation necessary to move into the next grade.  It may sound like common sense to teach with a specified curriculum and order, but the majority of educators in our K12 world actually are allowed to teach whatever topic interests them as long as it falls into a flimsy set of standards.  Direct Instruction is the method JICS uses to deliver the prescribed information that guarantees our children are actually learning.  We do not simply give students the information and expect them to learn it, we teach it directly to them and we verify that learning has happened by providing and receiving constant feedback.

In addition to Core Knowledge and Direct Instruction, JICS is heavily invested in Western Culture.  In this context, Western Culture or Western Civilization refers to the set of values that were brought to America that reflect the development of European heritage and is grounded in Ancient Greece where democracy first emerged.  It is this culture and set of beliefs that inspired our Founding Fathers to write the Declaration of Independence and ultimately the U.S. Constitution.  Our freedom, democracy, and patriotism are due largely in part to our Western culture.  Each morning our students and staff still rise for the Pledge of Allegiance and we still sing the National Anthem during important events.

If you are interested, please take a look at these websites and books: 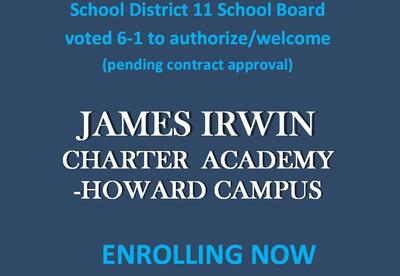 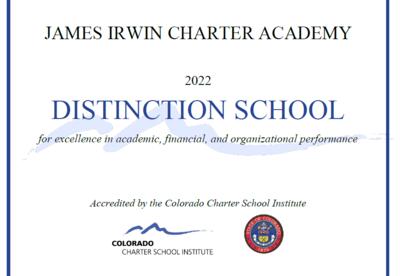 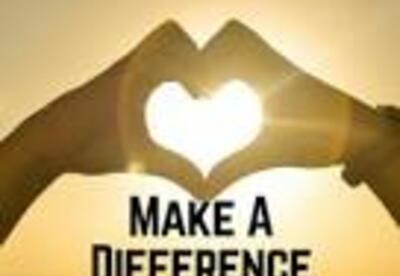