Mrs. Winters graduated from Pikes Peak Community College in 2013. She decided to become a teacher and passed the Praxis in the Core Area of English in 2019. She started working at James Irwin Charter Schools in 2012. Mrs. Winters choose JICMS because she was called, first for her own children then it became her passion.  Mrs. Winters hopes that people are drawn to her because of the love and support they feel around her. 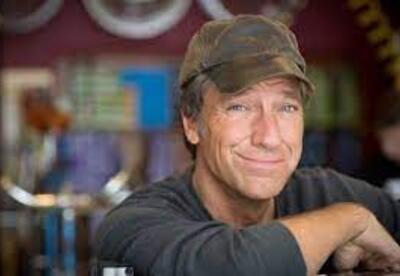 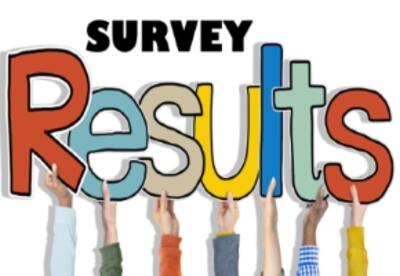 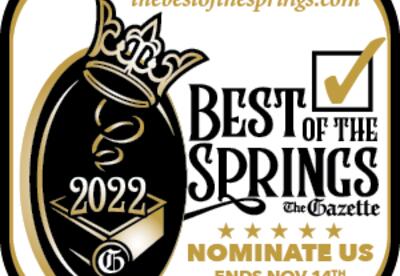