Mrs. McQuiddy received her Bachelor’s in Interdisciplinary Studies, 4-8 Math, from Stephen F. Austin State University in 2013 and earned her Master’s in Educational Leadership and Policy Studies from the University of Denver in 2020.

She began her career in education in 2013 as a sixth grade teacher in Allen, TX (A-Up!) then moved to Colorado in 2016. Mrs. McQuiddy helped open PTEC as a Middle School Math and Science Teacher. Later, she served as the Assessment Coordinator and Instructional Coach. This is her second year as the Assistant Principal.

She and her husband, David, have a 9-month old son and two pups. They enjoy hiking, camping, and exploring the outdoors of this beautiful state. 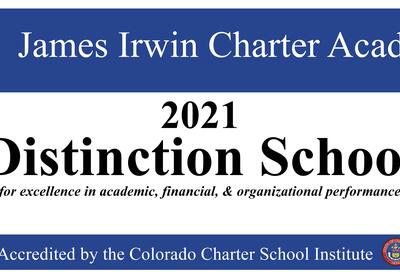 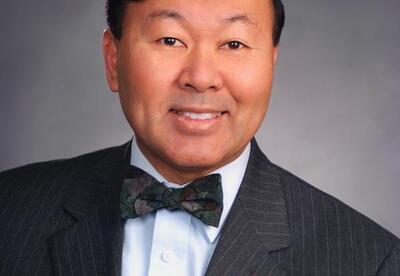 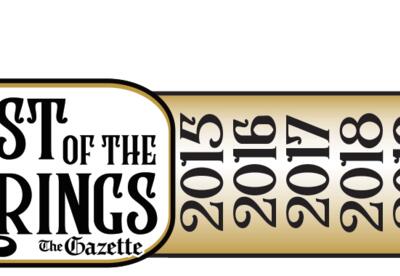 Please Vote for Us!